Discovering the Dolomites and Val Badia on two wheels

San Vigilio di Marebbe is a very popular destination among many cyclists and especially among mountain bike enthusiasts. Many easy trails start from the village and reach other nearby towns in the direction of Pederü, the plateaux of the Fanes-Sennes-Braies Nature Park and even Val Pusteria and the Plan de Corones.

There are also many routes more suitable for experienced cyclists such as those that reach the Ampezzo Dolomites in Cortina, Lake Braies, San Cassiano through the Alpe di Fanes or the Sanctuary of Santa Croce at the foot of Mount Sas dla Crusc. Whatever route you choose, the beauty of the scenery that you will cross riding your bike will exceed any expectation you may have.

It’s also important to mention the many paths suitable for freeride - downhill that start from the top of the Plan de Corones and from the station on the Piz de Plaies. 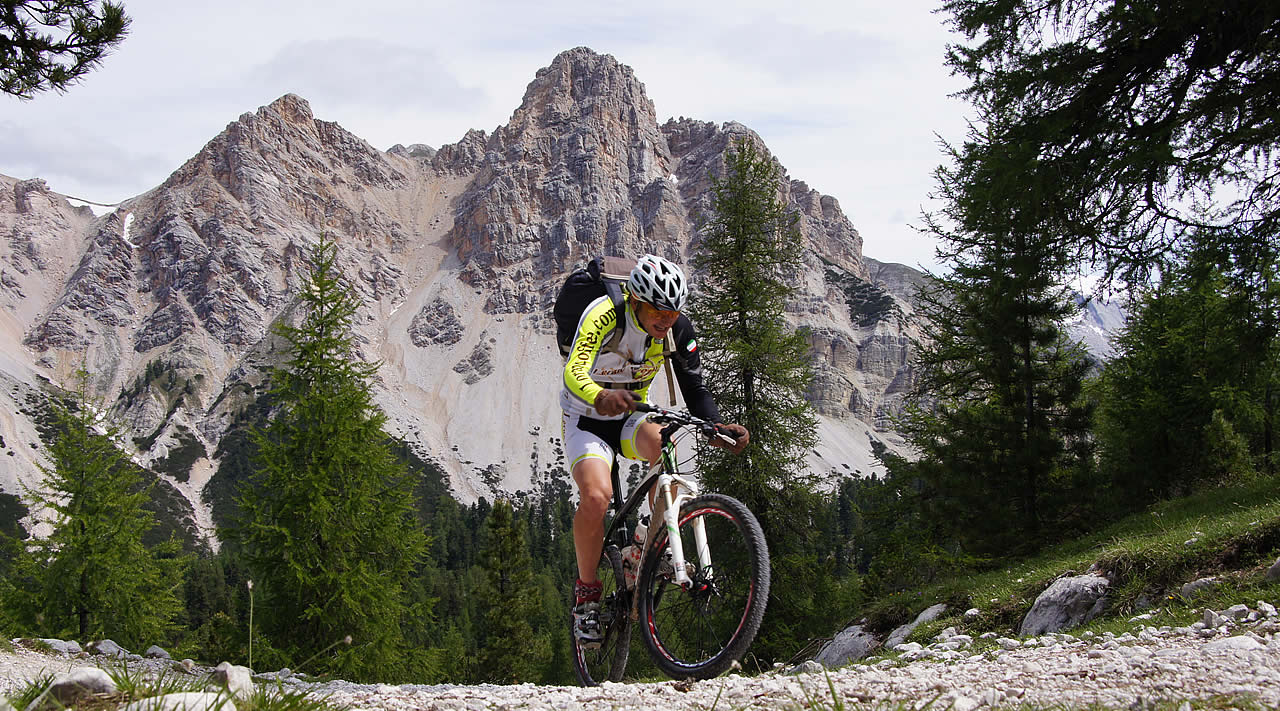 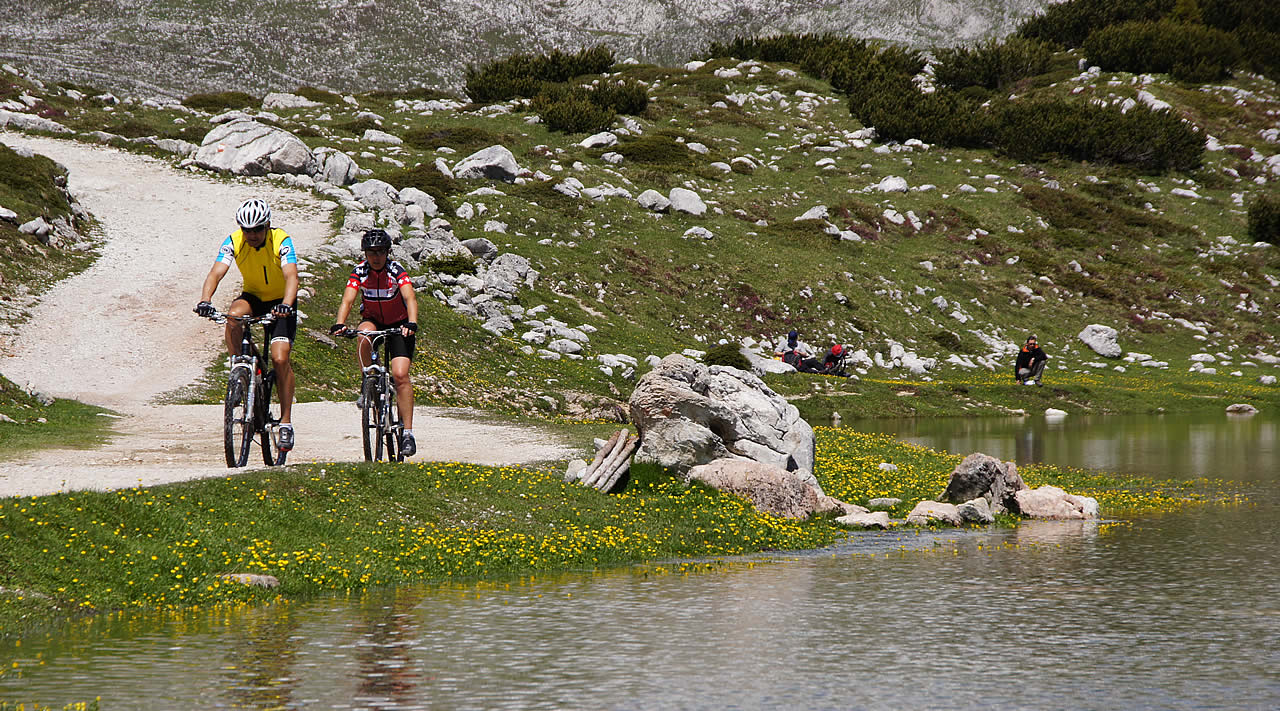 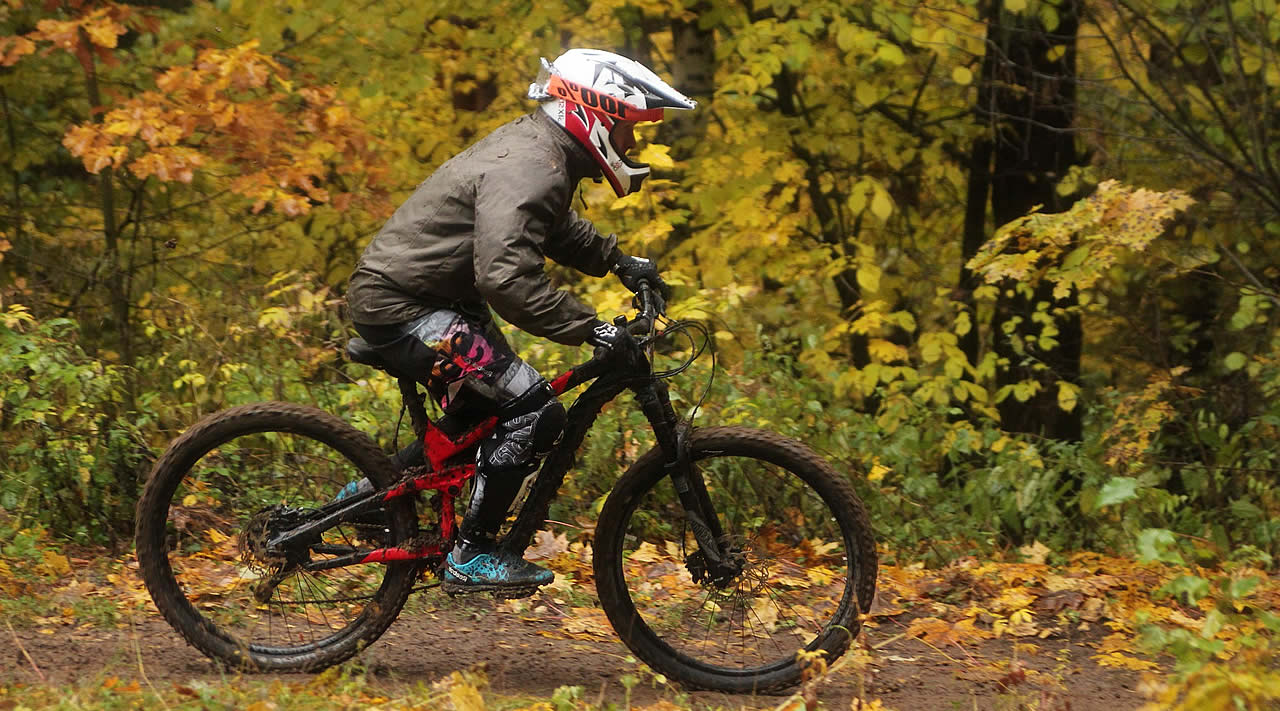 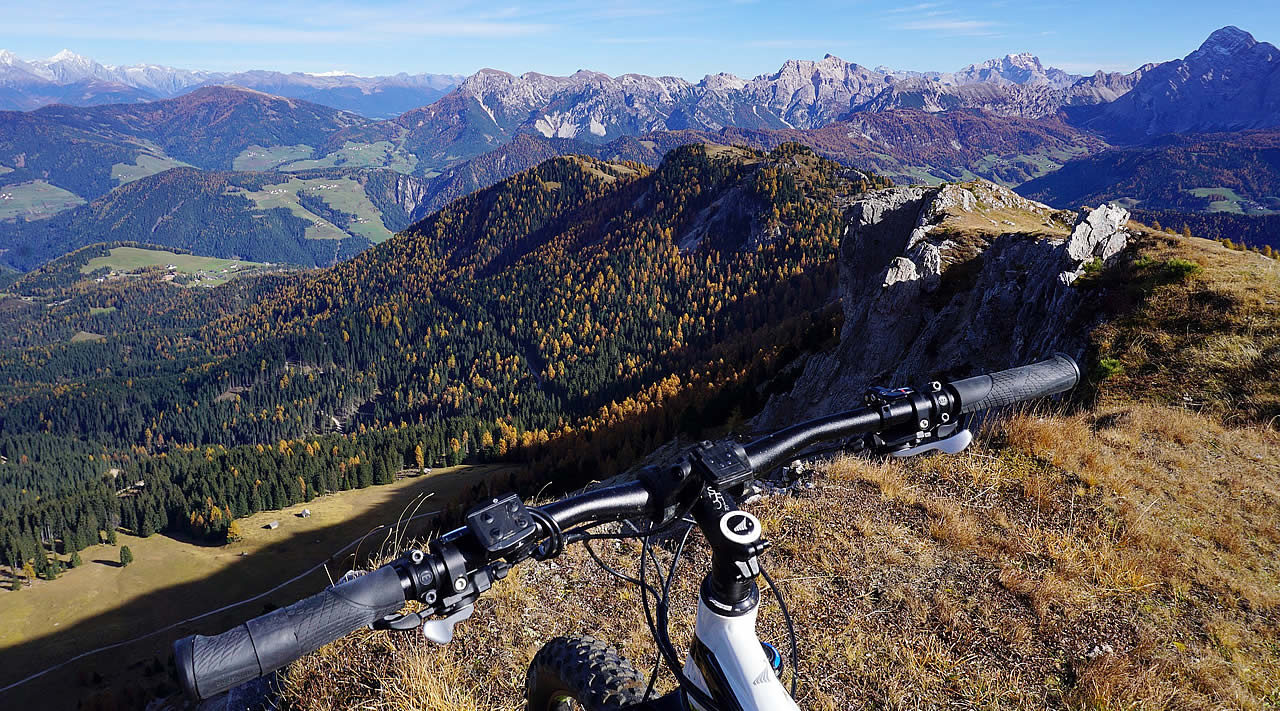